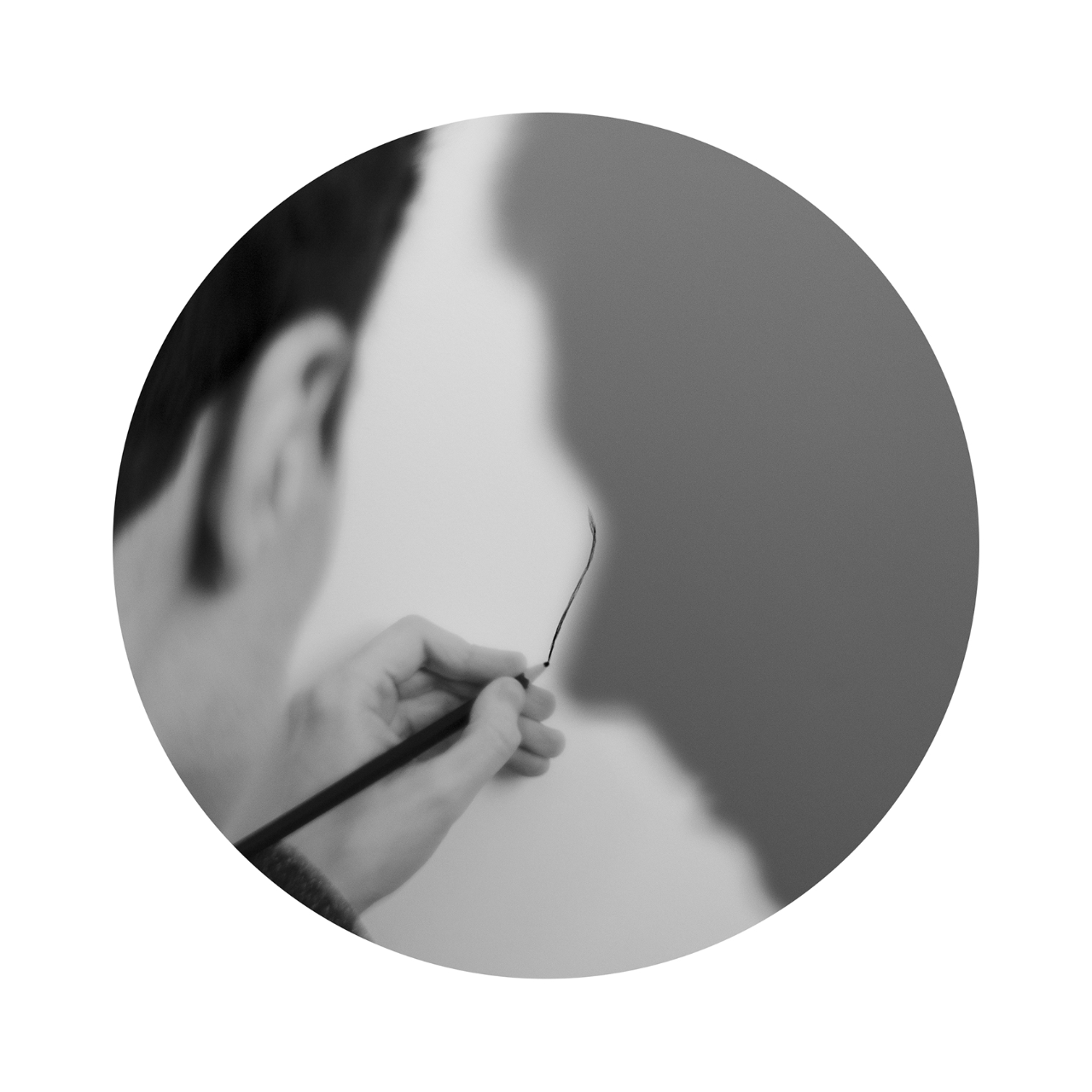 My name is David. I was born in the UK in 1984, the year Apple introduced their Macintosh computer to the world. I have one sister. We get along as brothers and sisters do.

I'm from a working-class family: my generation was the first to go to university. My initial qualifications from college were in Information Technology. My degree, however, is in Photography, and I'm passionate about art and design. It was a leap to change to Photography, but I'm glad I took it. It taught me a great deal about the world through observation.

So a little more background: My family were religious, and we didn't celebrate holidays such as Christmas and birthdays. This set me apart from my classmates at school. It’s probably what originally began to isolate me from others. I'm now a Buddhist practitioner because try as I might I was never able to reconcile the whole God paradigm to my own personal satisfaction, ending my association with the family religion at age 14.

I loathed my time at school, mostly because I was bullied mercilessly at my local comprehensive. That set me on a different path in my life. I went to a special school for people who had been bullied. Travelling almost 10 miles to school each day meant that I didn't make any local friends in my hometown. Most of my classmates travelled at least as far as I did to be in our little academic haven and so I had little contact with them elsewhere. As a result, I spent a lot of time on the computer, and developed a talent in computing, which I kept up until I went off to college. Our school didn't offer the full range of GCSEs at the time, and my grades (such as they were) suffered a little from my time in this tiny 40-pupil and grossly underfunded state school. My time there was important though, and I don’t think I would have made it through secondary education without the support of my teachers. I will always be grateful to them for their help. Today I have a first-class bachelor of arts, so I'd like to think I've recovered from my earlier little setbacks.

When I found it difficult to cope in the workplace (mostly in social situations) I went to see a doctor, and after much diagnostic testing and three separate diagnoses it seems I have autism. Asperger syndrome to be precise. While I recognise the condition, I still try not to conform within the boundaries of the diagnosis. I am my own person. However, I am my own person who doesn’t manage himself well in large crowds, and I can’t work in retail because the social interaction makes me anxious and the noise is very intense.

Jobless, friendless and alone, I could have sat at home feeling like a failure at this point.

Reading is another of my passions. I like to learn something new every single day. The Internet is a bountiful repository of so much information, and I’ve dedicated myself to lifelong learning. Many books (including some I had been recommended by therapists I was seeing for the autism) suggested that I read books on mindfulness, and many of them had related books on minimalism, yoga, gardening, art therapy and more. I finally began to feel as though I was peeling back the layers of my life and understanding what made me tick, and where my interests lie.

So then I did something stupid. I moved from the safety of my parent’s home, in with someone I’d only known for a year, and over 100 miles away from everything familiar. Sufficed to say it didn’t go well at first. My parents were also rather wary, and rightly so considering how much trouble I was now having. They were also rather protective of me. I probably didn’t know the world as well as I should have by the age of 28.

To keep myself calm since moving out of my parent’s home and over a hundred miles from everything I found familiar, I have taken to all of the above pastimes. And now that includes this blog. A blog that exists because of the reading I did, the hours philosophising, the inner turmoil I suffered, and the catharsis from understanding. I’m now writing it down instead of just letting it stew in my own head. So here it is for all to see, my un'feta'ed thought salad.

You get the idea.

I'm a 35 year old pescatarian who is too lazy to be a vegan, and I'm autistic. I like minimalism and the environment (especially birds) and I'm pretty handy with both a camera and computer.

This site is currently my sole source of income! I don't ask for subscriptions, but if you'd like to give me a one-off tip, then you can buy me a coffee.