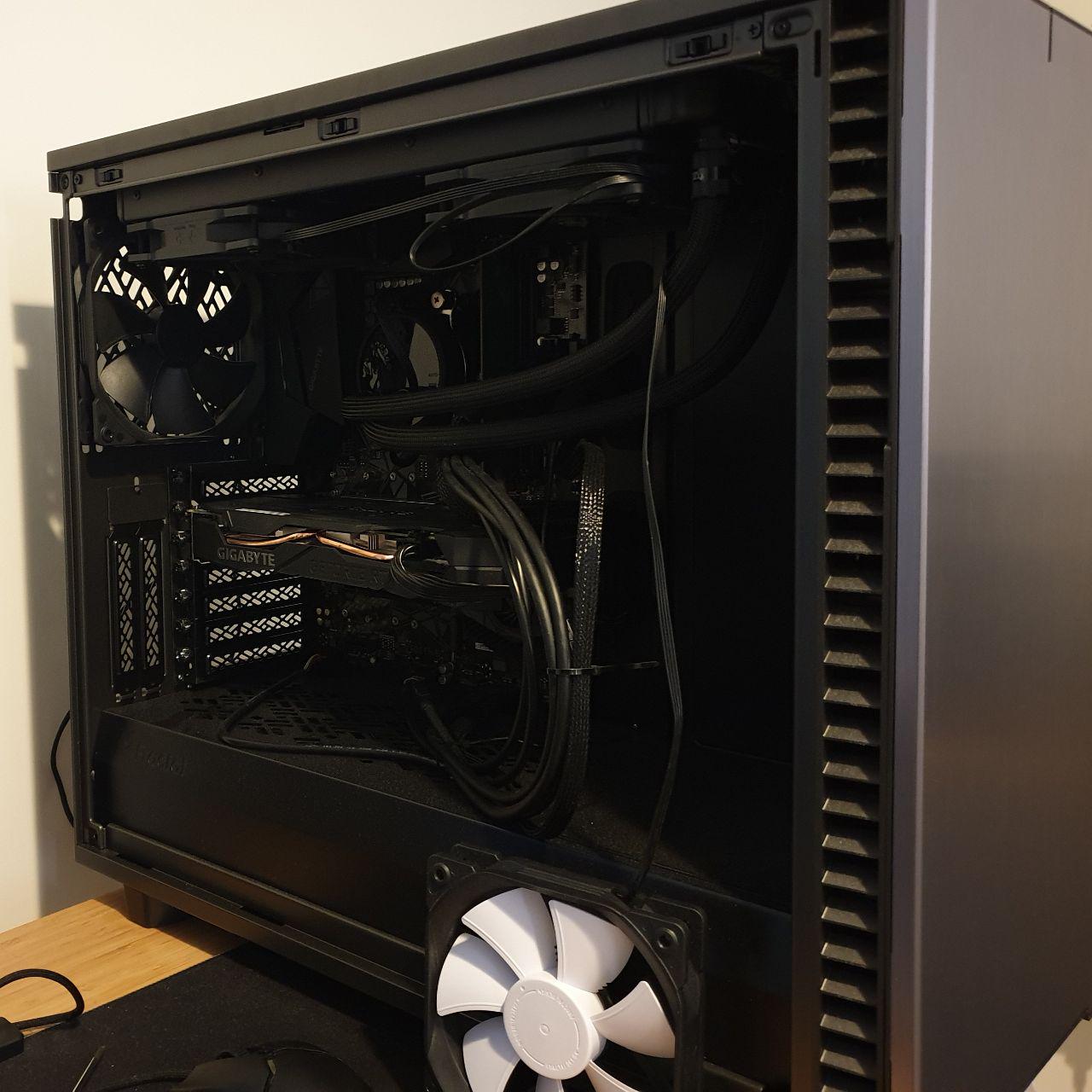 Several months ago I decided to replace my slow PC with a faster one. I went forward with the best of intentions and, for the sake of the environment, I bought the component parts of a desktop PC and assembled it myself. This was during the Coronavirus lockdown when it was difficult to get out of doors and a PC was really an essential piece of equipment for the sake of staying in touch with family and friends, as well as keeping occupied with the odd game here and there.

Fast forward to August of the same year, and I've had numerous problems with both the computer and the company that sold me the parts, which eventually culminated in my decision to buy a Chromebook and minimise my dependency on PCs in general. I hadn't originally factored the potential stress the purchase may cause because I was excited at the prospect of all the things I would be able to do with the new machine.

The point of my experience, and the reason I'm writing about it is that this has been a learning experience, though a costly one. Life is full of such pitfalls, but sometimes they can lead to radical positive changes in our lives. Naturally I will still try to get the PC fixed because I don't like the idea of wasting resources, but I will not be buying another one when it reaches end of life. I also won't be buying any further software for it in the future, saving money on 'impulse' software buys. The Chromebook is enough for my professional needs as both a photographer and writer, and much easier to replace should anything go wrong with it because it is about 8 times cheaper than the desktop PC. There are also numerous environmental benefits to owning a Chromebook which I won't get into here for the sake of brevity.

It may have cost me a lot of money over the short term to find out that I don't want a PC any longer, but at the same time it has saved both money and resources if I don't buy one again. That's 40 or so years free from the tyranny of Microsoft and Apple. Often people lament these short-term losses, forgetting they may make long-term gains. Having a Chromebook has already proven beneficial to me, and it has stopped me sitting in one place for hours at a stretch, glued to my screen. In fact I'm currently writing this entry while sat in a car, miles from home.

In conclusion, it's important to know that you needn't be afraid to make changes in your life, even if you feel people may judge you for them over the short term. Do what is right to support your long-term well-being, and even though you may feel a momentary pang of guilt for having made a mistake, you will reap the benefits in the long run.

Was this a useful essay? Please consider lending me your support by buying me a coffee. Your donations help to keep me writing.