Do Something Meaningful: Plant a Tree 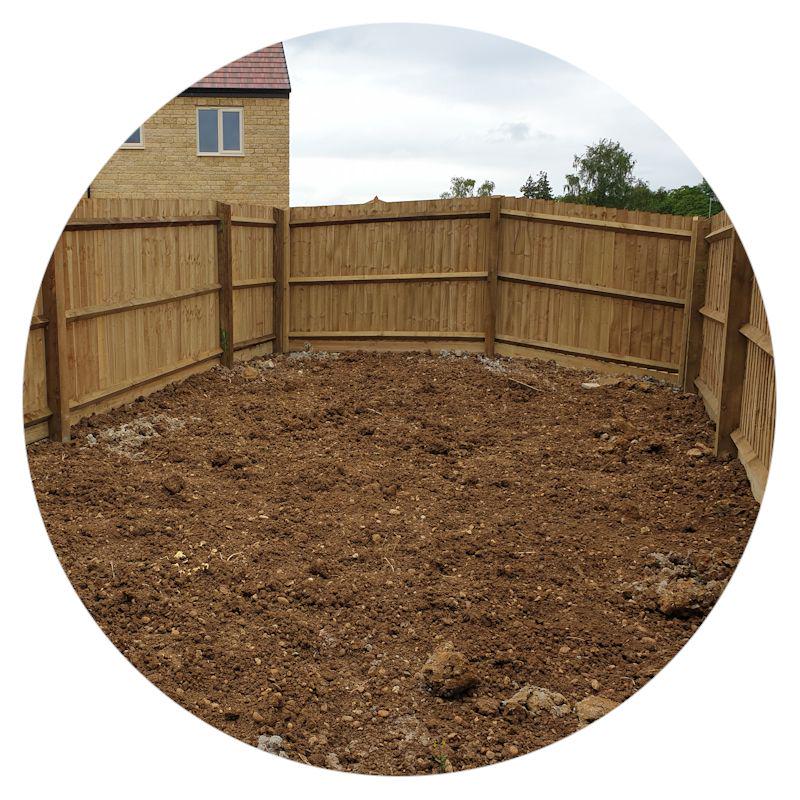 When we moved into our new house, our ‘garden’ was a bare patch of earth that had been loosely tilled into fist-sized clods of soil. The garden, as with most new-build properties, is tiny. It’s about 10 metres by 8 metres in size. I was not an avid gardener until I moved here, but I’ve found a talent for helping things to grow that I never knew I had. When people asked me about plants before I would tell them I had a black thumb and would kill every indoor plant I touched.

Since then I’ve been giving out plants as presents to people, partly because I don’t have the room in my home, and partly because I’m helping people to clean the air in their homes and create the same sense of calm and wellness they give to me daily.

So if there was any one meaningful thing I could tell someone to do today, it would be to go and plant a tree. Why you ask? Well here are a couple of amazing facts about trees: 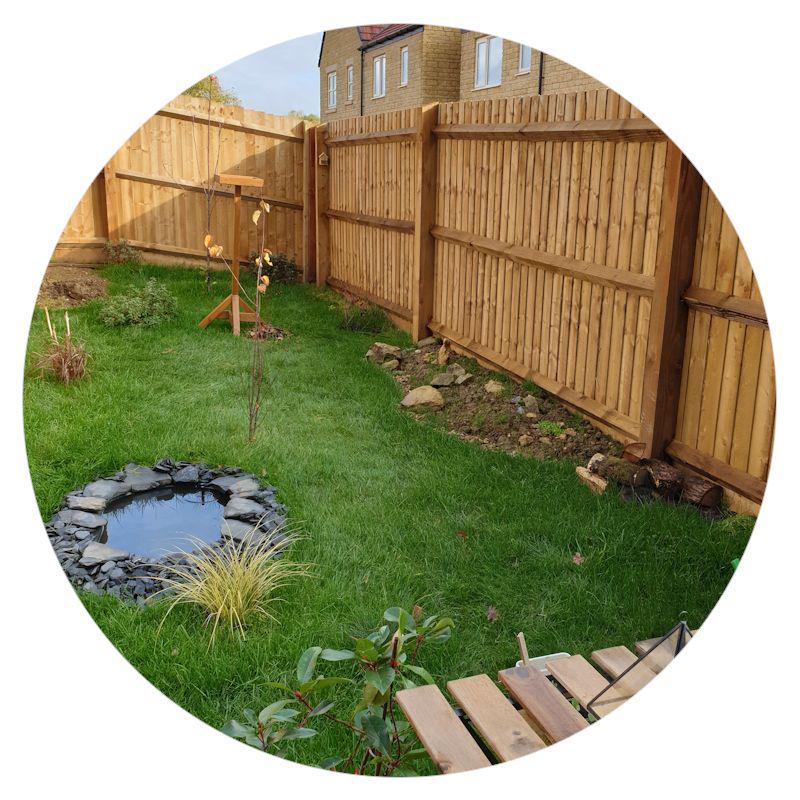 I’ve planted several trees in my garden since moving in several months ago. Alas when taking into account their final size in 10+ years time I can’t fit any more of them without stunting their growth. Just remember that a tree needn’t cost you anything to grow. Some of my trees are from the pips of an apple I planted in a pot instead of throwing into the food waste bin. The little seedings are now doing their bit to help sequester carbon. If you have limited space you can grow them in pots too. IF they become too large, simply replace them with another tree and mulch the existing one back into the ground to keep that carbon locked away. Don’t burn them!

Such immense satisfaction can come from watching something grow that you planted and nurtured yourself. A sense of meaning and purpose to your life as you do something small every day to reverse the negative impact the media keeps telling us we are having on our environment. Their negativity and pessimism is contagious, and it often left me feeling that I was powerless to make a change. The real change comes from within each of us, when we choose to ignore the media and try anyway. After all, isn’t it the struggle that counts?

Just remember that planting a garden does create an obligation to keep those plants alive, so it tethers you and removes some of your freedom. If it’s something you enjoy, it might feel freeing, but if it doesn’t, then it will seem like a chore. Try it and see for yourself. On that note, if you’d like to find out more about the concept of freedom in the context of minimalism, I suggest reading Everything That Remains: A Memoir by The Minimalists.

As you can imagine, running this site isn't free. I don't ask for subscriptions, but if you'd like to give me a one-off tip, then you can buy me a coffee.