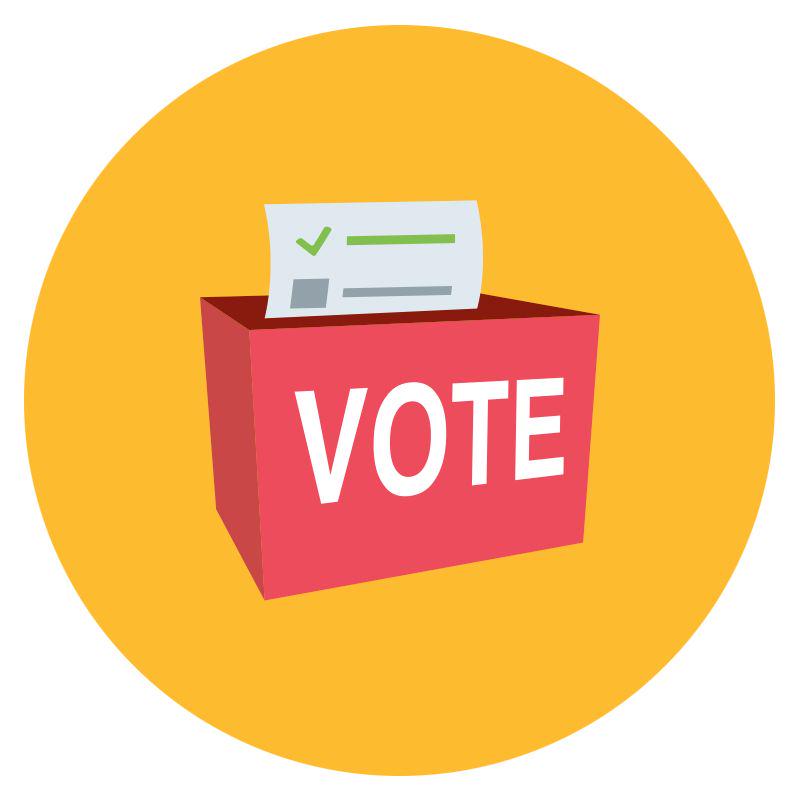 For the majority of us, the election result changes very little. Unfortunately those who will encounter the greatest adversity are often marginalised people such as the homeless, a problem that has always existed, and would continue to exist for some time regardless of the recent outcome.

It is important to keep in mind that the result doesn’t change who we are or for what we stand.

As for me, it would have been beneficial had a Labour government come to power. The main setback I have been facing for the past several years is that my benefits for having autism, an “incurable” lifelong condition, were stopped by what I regard as unfair capability assessments that border on discriminatory. This effectively reduced my income to zero. That little fact remains as unchanged today as it was three years ago. Even a labour government would not have effected a change to that little fact very rapidly despite their promises. When one party is elected into office slowly undoes the ‘progress’ of the others over time. The system is one of opposing forces that eventually strikes a balance when another goes too far in their pursuit of policies following their ideals. Eventually the current government will be blamed for the ‘mess’ we are in (whatever that may be), and another party will come to power. Then they will be blamed for the same when a utopia fails to emerge. An endless cycle. It’s hardly surprising.

At this moment I exist on the kindness of others and their donations of time and money that allow me to survive in this world. I am eternally grateful to them. I am proof that such kindness exists. I wouldn’t be here writing this blog entry otherwise.

Regardless of the current state of our country, in the home where I live the visitors can still expect my freshly baked banana bread. The garden is open to everyone to stop in when they need to relax. If you want to utilise my computer to surf the web or play games, you still can. It could be argued that more change and positive progress is made in my home on the small scale than the government ever achieves over the same amount of time.

I still meditate every day and practice my yoga to ease tension. My home is a model of sharing and socialism. If you surround yourself with sharing and caring environmentalists, that is the world you inhabit. I very rarely encounter these conservative right-wing people in my everyday life. I avoid them because they seem extreme in my eyes, and they likely avoid me, probably for what they perceive to be the same reason.

The election had another positive outcome for me. Those placards encouraging people to vote outside homes showed me that there are a lot of people who share my ideals. There are a lot more potential friends in my village than I had originally thought.